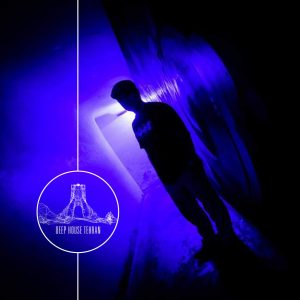 Owen Jay has been involved in the music scene since the mid 90’s. He is one half of Gauss (alongside Natan H) and Parallaks (alongside Ed Blank) projects and he runs the label Batti Batti. He has released music on labels like Moods & Grooves, Minuendo, Deep Explorer, Contrast Wax, Hizou and Ornate to name a few and upcoming releases on Profound Sound, Motu Music and Verdant recordings. His style is versatile, dropping sets that vary from deep house , dub techno and electro. Currently he is producing an album together with Melchior Sultana.