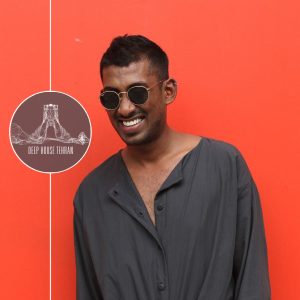 JonnyVicious, a young and mischievous disc jockey who credits his musical intelligence to everything he’s heard since the age of zygote.

A creature that evolved in an environment led by the foundation of curiosity and laughter. Intuitive and diverse, he enjoys mixing in sounds of far and wide, adding in the bells of religious controversy and food.

He lives, breathes, and has been enslaved by the rhythmic power of making rooms full of earthlings move spastically.